Simulation games are trending in popularity. Users on Reddit often discuss FPS games, fighting games, and racing games, for example, which have been around since the dawn of gaming. However, simulation games burst on the scene in the early 2010s and have remained a constant fixture within the gaming community. 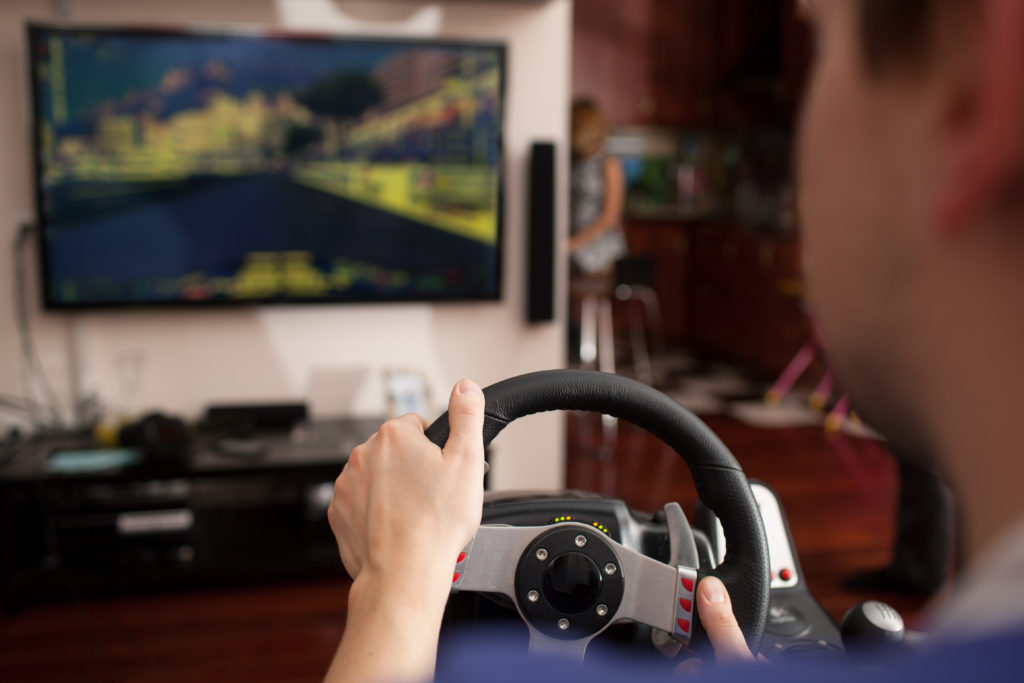 Plenty of games to choose from

Some are loved for their slapstick humor and wacky controls like Surgeon Simulator, I am Bread, or Goat Simulator, whereas others are appreciated by their communities for their true-to-life realism, with games like Microsoft Flight Simulator, Bus Simulator & DCS World being great examples. Whatever your preference, it is unquestionable that simulation games have earned their place within gaming’s elite genres.

This is perhaps best showcased by the popularity & the large communities around Microsoft Flight Simulator or Euro Truck Simulator 2, two games that use realism as their unique selling point. These games have a huge player base and are frequently streamed all around the world. This June 2021, Bazztard84GER made it to the top 1 most-watched for Microsoft Flight Simulator X on Twitch, according to Twitch Metrics and SCS Software for the American Truck Simulator. In short, these games are the real deal and far from the novelty that some view them as.

So with this in mind, you may be wondering what these developers and publishers are doing to better their games? How are they making their projects more immersive for the players? Well, we have the answer and that is head tracking software and eye tracking software.

What is eye tracking for gaming?

Eye tracking, briefly put, is the process of capturing your point of regard on the screen, by using a specific piece of software and hardware. In the modern technological world, eye tracking (the process) and eye trackers (the software/hardware) are often seen as input devices in human-machine interaction.

Check out our article on Understanding Eye Tracking & How it Can Work for You if you’d like to get a better understanding of this technology.

What is head tracking for gaming?

Head tracking software is the technology that allows the player to freely look around virtual environments as naturally as they would look around a room in their home.

How does head tracking work?

This technology tracks the movement of the person’s head and then allows them to perceive a 360° image that turns in real-time with their movements, mimicking reality and maximizing immersion, for example when playing ETS2.

Most people will relate this experience to large, bulky headsets like Playstation VR or the Oculus Rift and this would not be an unfair assumption. Generally, the amount of head tracking software and eye tracking software that require external headsets to operate is staggering, and there is very little software out there that facilitates this tracking in any other way. Plus, even less will offer six degrees of freedom (6DoF) which is essential for a truly immersive experience.

What are six degrees of freedom (6DoF) for gaming?

Six degrees of freedom or 6DoF is a phenomenon that relates to the movement of a rigid body in a three-dimensional space. This movement essentially relates to up and down movement, left and right movement, and curved movements which are called the roll, yaw, and pitch. To simplify this notion, this is a phenomenon that mimics the freedom with which one moves their head. This is a very important aspect of head tracking software and one that ensures immersion and quality. So if you see that a piece of head tracking software includes 6DoF, you can safely assume that the product will offer you the best in-game experience. What is the Eyeware Beam head and eye tracker?

Eyeware Beam – the head and eye tracking app for iOS mobile devices allows you to convert your brand new iPhone or iPad into a remote head tracking & eye tracking device, for Windows PCs.

The app takes advantage of Apple’s TrueDepth technology, using the user-facing camera to enable remote and accurate eye tracking and head tracking functionalities. A PC software counterpart needs to be installed and once paired with the phone, a user is ready to stream their point of regard on the screen. Eyeware Beam is the easiest and most affordable eye tracking software and it enables you to share your attention through a gaze bubble visible in your stream, as well as enabling head tracking in games such as Microsoft Flight Simulator!

It is one of the most accessible, affordable, and intuitive head tracking & eye tracking options for streamers on a budget. So if you want to give it a try, be sure to download it asap.

While this is a great option, we are aware that there are plenty of Android users out there who are eager to try out eye tracking & head tracking software. So, we would like to offer an alternative, as we don’t yet have an Android version out. The TrackIR is a standalone tracking system that attaches to your PC monitor. It offers a high frame rate, a wide field of view, 6DoF and it is also rather cost-effective.

Stepping into the future of immersive gaming

Even if we look back ten years ago, no one would have imagined the leaps forward we have made within the gaming industry. VR is no longer a farfetched concept, games are looking more realistic than ever and the phenomenon of streaming is now a staple of the gaming community.

So with that in mind, it is always good practice to be on the lookout for ways to offer quality content on your streams and enhance immersion when playing games. The way to do this is with the use of innovative technologies on the market.

We hope that this article offers some good insights into the world of head and eye tracking within gaming. Constantly moving forward, we’re always looking for ways to improve and get feedback from our community.  If you want to talk with us or just be kept up to date with the latest news, you can join Eyeware Beam’s Discord community today!