Game streamers are always looking for ways to grow their Twitch and YouTube audience.

From simple tweaks to their show to using powerful technology like a head tracking app, the streaming journey has many avenues. One such path is exploring other Twitch categories.

When it comes to picking games to stream, there’s no straight answer. Popular titles are oversaturated, but there’s a bigger audience to tap into. On the other hand, going live in a small category can mean more exposure within a less sizable pool. The only proven formula is getting in from the ground floor while certain games and genres are still niches yet on the rise. One such category is simulator games. While it may sound daunting getting into streaming games that are all about realism and expensive controllers, there are simple steps you can take to become a sim streamer.

What are Simulator Games? 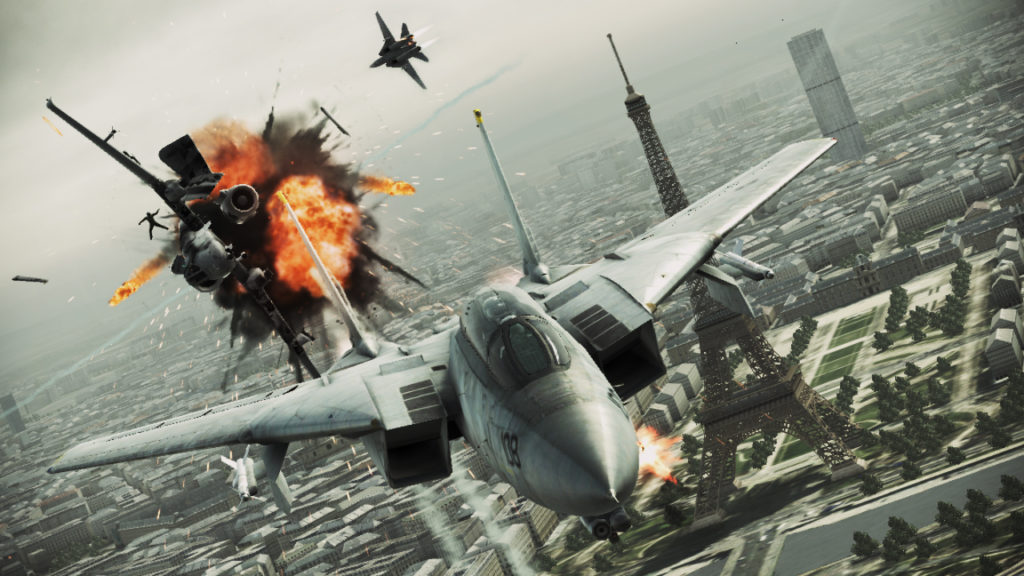 Whether it’s taking to the skies, driving through tracks, or even emulating real-life, sim games are about providing realism. From the moment you boot up a simulator title, you’re thrust into the experience of being a driver or a pilot. Forget the more lenient handling of the Need for Speed series. Playing Microsoft Flight Simulator isn’t like Ace Combat, where you can ignore the laws of drag and lift. 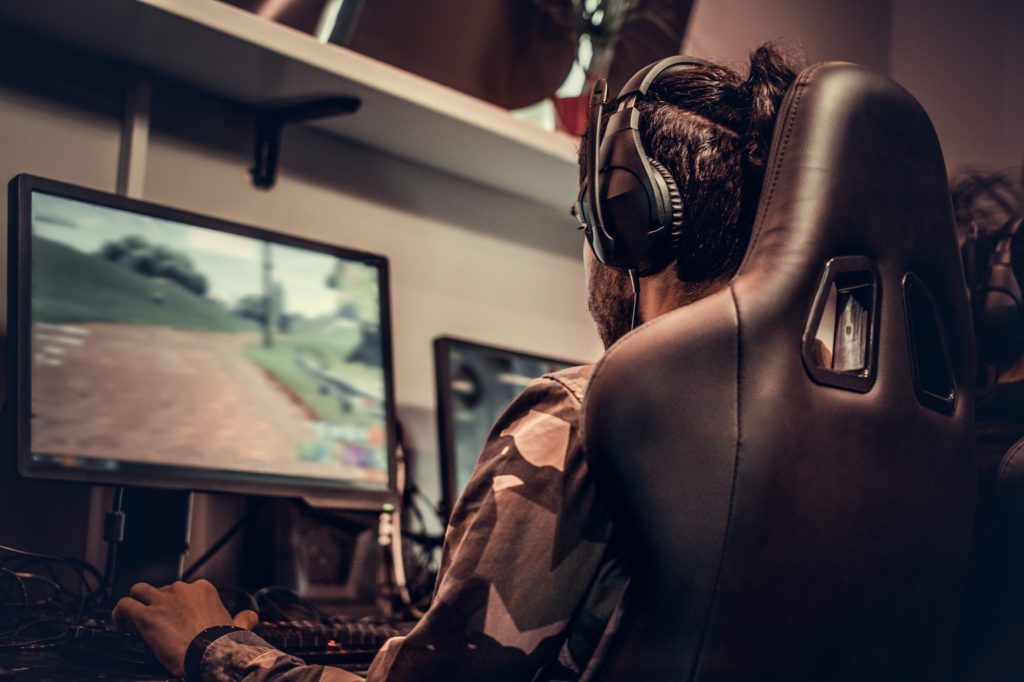 The main benefit here is that you’ll tap into a new crowd of gamers. Sim enthusiasts, in particular, are pretty keen to help new people out. So, if you’re new to the genre, you’d have immediate opportunities to show off your chat interaction chops.

Because the sim space is quite broad, you’re also not locked into one particular title (unless you want to be). You can play Formula 1 for a while, then switch it up with Dirt Rally 2.0 or even some Euro Truck Simulator 2.

Finally, sim gamers are known for having elaborate setups to make their experiences as immersive as possible. Your newly found followers will, therefore, be eager to check out your gear, giving you a chance to run a house or setup tour stream. Sim games also open you up to showcasing new technologies, such as head tracking apps. In a previous article, we’ve looked at how head tracking software can enhance your sim gaming experience. Suffice to say, it’s a game-changer. It enables you to use your head as your camera’s look control, effectively giving you a VR-like experience without the bulky hardware.

It’s pretty simple to get started. Eyeware Beam is an early release head tracking app that you can download to an iPhone and iPad with FaceID. Beam makes use of 6 Degrees of Freedom (6DoF) technology to deliver accurate head movements to your game.

Get started by downloading Beam head tracking on the App Store here.

What makes the technology particularly good for sim streamers is how immersed the audience becomes. They see the head movement instantly being translated to looking around cockpits, and it’s like watching the game through their eyes. Streamers like nightmare_se are already using Beam in their sim game streams and you can see how immersive the experience looks by checking out their stream. Find the Right Sim Game and Stick to It

What makes a good stream is always a matter of personal taste, and the same goes for sim games. However, it’s never a bad idea to get a feel for what the audience is accustomed to and put your own spin on it.

Carve Out Your Sim Game Niche

As we discussed in another article, streaming gear should be something to acquire slowly. The same applies to simulation game streaming. Don’t go overboard from the very beginning, buying up all the best stuff. Start with the bare essentials, and then gradually work your way through our handy priority list below. 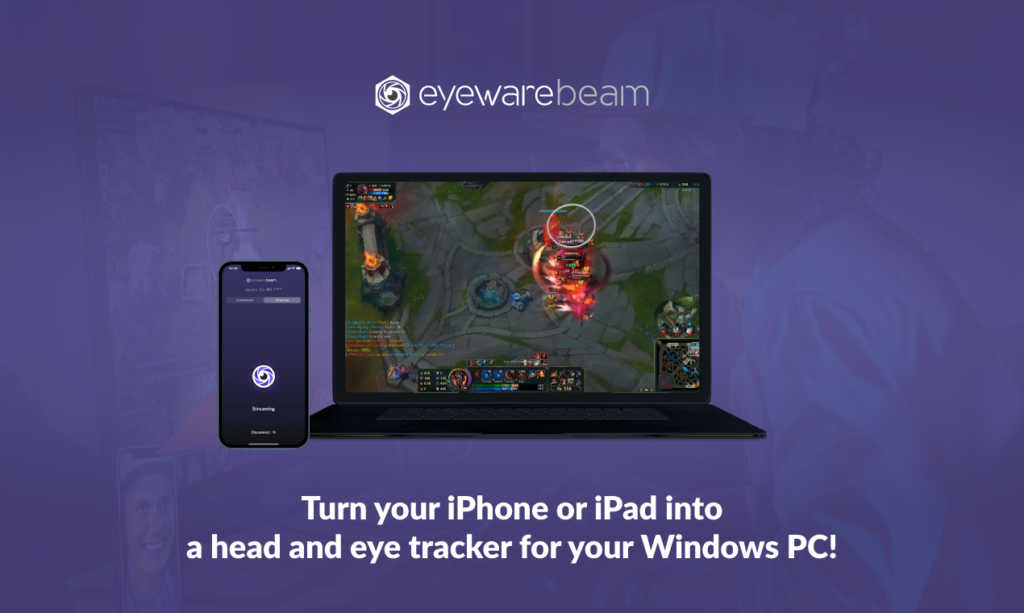 [bctt tweet=”Since the sim games streaming space is still quite niched, using a head tracker is an excellent opportunity to stand out.  ” username=”eyewarebeam”]

Head tracking with an iPhone is quite simple, as we mentioned above, so head over to the App Store to get the early release of Eyeware Beam for free.

On top of your head, Beam is also eye tracking software, so you can potentially also use it to show your audience where your eyes are focusing. 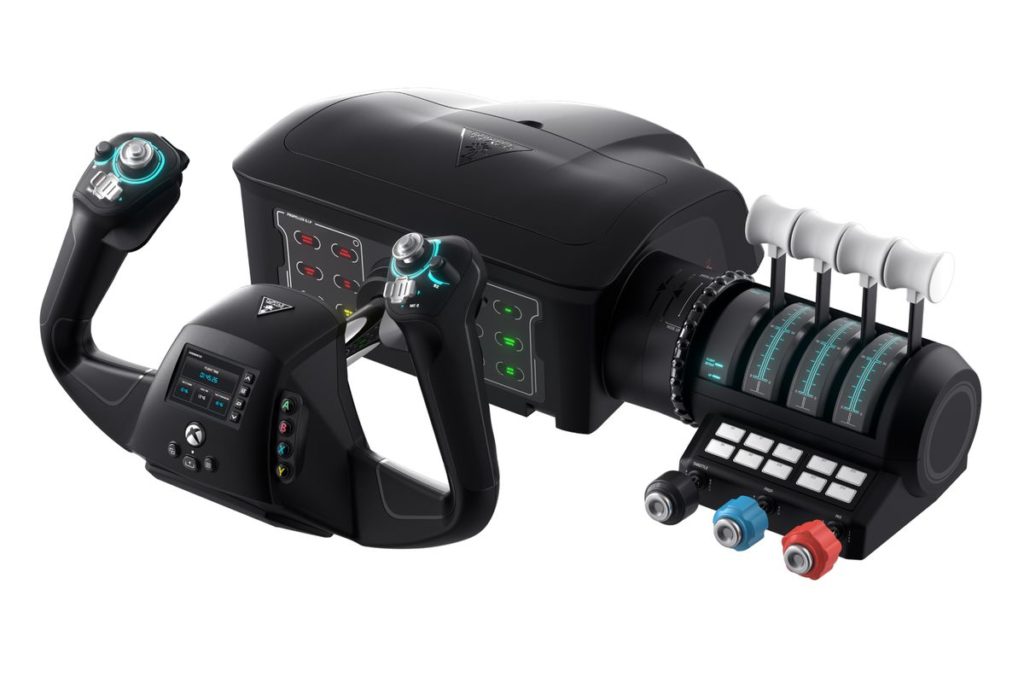 Once you’re confident you’ve found a game or several games you enjoy playing on stream, you can splurge out for a specialized controller. Steering wheels and flight sticks come in many shapes and sizes. What you’ll want to pay attention to is whether they fit your setup. 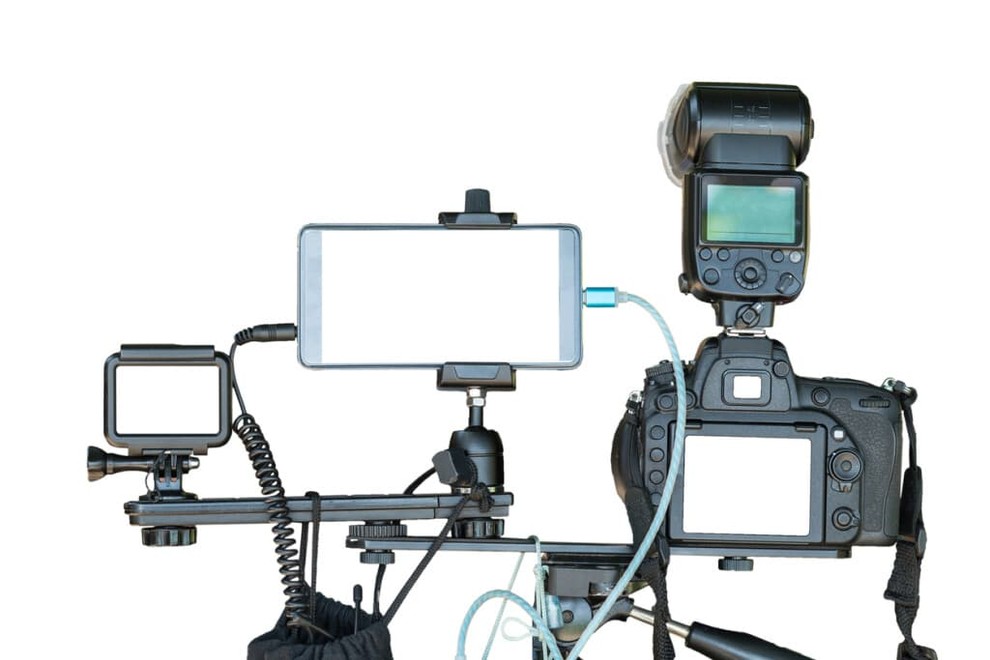 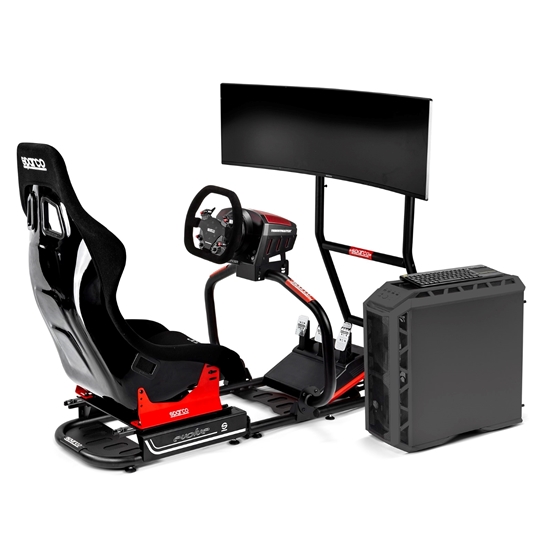