OSU! is a fast-paced gaming experience that very few others can match.

This rapid-moving rhythm game has made waves ever since it was released in 2007. Today, it has a cult following of die-hard fans who enjoy its exhilarating gameplay both as players and as viewers. OSU! streamers like BTMC and jongie on Twitch, and content creators like WubWoofWolf and Bubbleman on Youtube, draw in thousands of pairs of eyeballs, all there to watch them demonstrate their high BPM skills. If that’s not enough, OSU! also has a pro scene of its own where some of the greatest players ever, like Cookiezi and Angelsim, compete for fame and fortune in high BPM tournaments.

As a game, OSU! tests your hand-eye coordination and takes it beyond its limits. Such a game can benefit significantly from the unique tech that is eye tracking to enhance the experience for both players and spectators.

OSU! is a free-to-play rhythm game and was initially developed for Windows PCs when it launched in 2007. It was later ported to iOS and Android devices, as well as the Linux operating system. While inspired by other commercial games of the same genre, such as Elite Beat Agents and O2 Jam, what primarily sets OSU! apart is that it’s a community-driven game. Its beatmaps – the songs you can play in the game – are built mainly by players and fans through its in-game song creator.

OSU! can be played in various setups, each of which changes the way the game is played. The most popular configuration is the mouse and keyboard combination because of its balance of accuracy and speed. The game can be played with a mouse only, but this setup becomes significantly harder at higher speeds. Naturally, on mobile devices, players use their touchscreens.

What is Eye Tracking?

In technical terms, eye tracking is a process that measures what is called our “point of gaze.” In layman’s terms, this means where we look. This is accomplished through the use of near-infrared lights aimed at our head and eyes. To gamers, eye tracking is the use of a piece of tech to show on a screen where our eyes are looking, either through a head-mounted tracker or a remote tracker.

While both methods will get the job done, remote trackers have a distinct advantage over head-mounted ones. Remote eye trackers use cameras and software to track our gaze and produce the result. Thanks to camera innovations, such as the iPhone’s TrueDepth camera, it’s possible even for a mobile device to act as your tracker. This effectively eliminates the need for a bulky or uncomfortable piece of head equipment, which can look downright ugly when you’re streaming and distracting while playing games like OSU!.

How is Eye Tracking Used in OSU!?

Eye tracking tech can be used in OSU! by both players and content creators.

Streamers and content creators are constantly pressed to come up with new ways to stand out from the crowd. Using tech like eye tracking adds that distinct layer of polish and attention to detail that can genuinely elevate your show. It shows you’re in tune with the latest innovations. More importantly, it’s far from an overdone gimmick.

As we mentioned earlier, OSU! is all about hand-eye coordination. Where your eyes are looking is vital for precision, and that means your viewers will be eager to see where you place your attention the most during high BPM songs. Having an eye tracker, therefore, can give them that crucial information.

Help Viewers Learn from Your Techniques

Stream viewers are always eager to pick the brains of their favorite gaming broadcasters. It helps them learn and develop their own skills. Having an eye tracker in an intense game like OSU! can help you contextualize your responses to them. By showcasing replays, you can explain why you focus on specific areas and provide them with accurate tips to help your fans improve.

Improve Your Own Skills and Gameplay

You don’t just need eye trackers for OSU! streaming as it can also be a valuable tool for improving your own skills in the game. Recording your gameplay while your eye tracker is on can help you analyze your shortcomings better. The tracking bubble will accurately pinpoint where your gaze falls so you can easily identify when you lose focus. The highest-ranked players out there have unshakeable focus, and through this tech, you can train yourself to reach those heights as well.

If you’d like to see eye tracking used in OSU! streams, you can check out DomenCherry on YouTube, demonstrating just how crucial your focus is to get those high percentages.

Eye Tracking with Your iPhone & iPad for Your OSU! Stream

If we’ve managed to convince you to give eye tracking a shot for your OSU! streams, then we’ve got good news. You don’t need any expensive headgear that can run you over $200. The Eyeware Beam iPhone and iPad app by Eyeware is a remote tracking app that anyone can use to add flair and innovation to their content. All you need is your iOS device to act as your tracker, and you are off to the races. On top of that, the app is temporarily free to use, which makes it the most accessible method of getting an eye tracking bubble on your OSU! broadcast that enhances your viewers’ experience. You can download the beta app from the AppStore here. 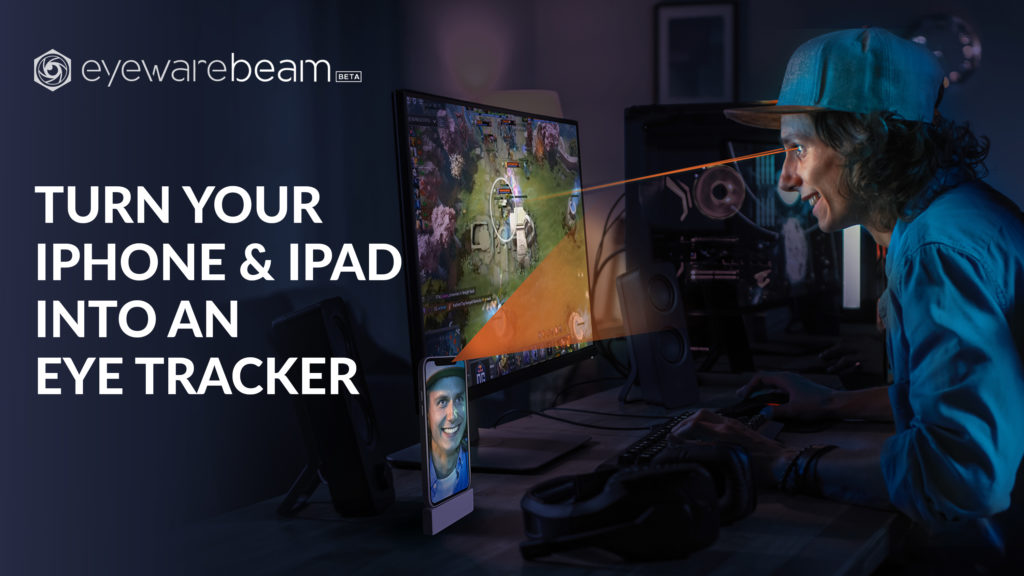 Is Eye Tracking Worth It?

On the surface, eye tracking sounds like a complicated and expensive layer to add to your already sophisticated setup. The reality is that now it’s easier than ever for any streamer and content creator to add eye tracking software into the mix. Apps like Beam make it dead simple to set up, and because it’s currently free of charge, you can try it out for yourself.

Because OSU! is incredibly fast-paced at high BPMs, your viewers merely get half the picture of the skill that you’re showcasing. Eye tracking provides them with the other half of the equation, which is your focus. Click To Tweet

With this tech, your fans can appreciate the full depth of your skill and learn more effectively so they can develop as players as well.

High viewer numbers and big payout are great, but they don’t guarantee you’ll get value out of their content. Good value comes in the form of entertainment as well as education, learning, and great discussions. 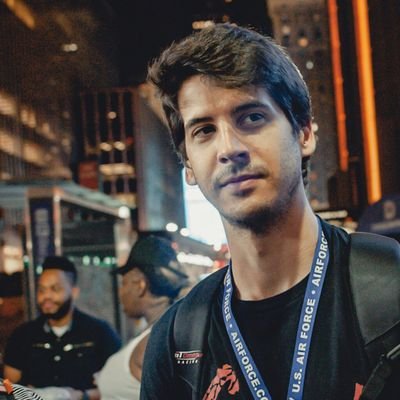 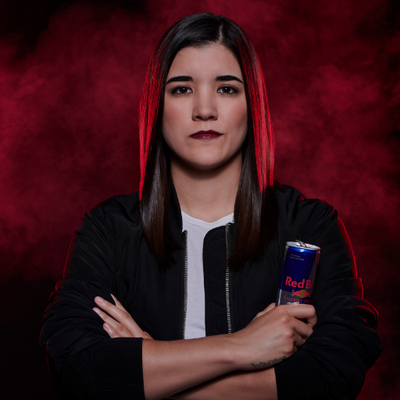 A hidden gem of the FPS content creator world, Anne Munition should be on everyone’s follow list. Her sharp wit adds a comedy layer to her gameplay that is second to none, and that doesn’t come at the expense of her skills. Whether she’s playing Overwatch, Escape from Tarkov, or Rainbow Six Siege, you can learn a lot by watching Anne wreck house. On top of all this, her chat and community are friendly and welcoming. Even with her numbers, she’s always engaging and discussing with her viewers, making even newcomers feel right at home. 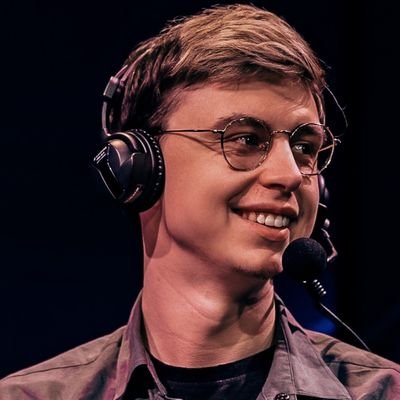 The lion’s share of League of Legends pros is streaming on Twitch these days. If you are looking to take your skills to the next level, though, you’ll want to check out Caedrel. A former pro-turned content creator and analyst, Caedrel knows League inside out and uses various tools to showcase his gameplay and analyze replays. His delivery is always highly entertaining, filled with clever jokes and witty comments without ever reaching vulgarity. He’s also one of the few LoL content creators that use an eye tracker. This piece of technology places a bubble on the screen that follows his eyes. That way, you can see where Caedrel sets his attention as he tears it up in Summoner’s Rift.

Eye tracking software is an invaluable instrument that enhances the stream viewing experience. Eyeware Beam is an iPhone eye tracking app that takes advantage of the iOS’s TrueDepth camera. All you need is your iPhone or iPad to take… Click To Tweet

There’s no need to buy extra cameras or gear. On top of that, the app is temporarily free to use, which makes it the most accessible method of getting an eye tracking bubble on your broadcast & enhancing your viewers’ experience. You can download the beta app here! 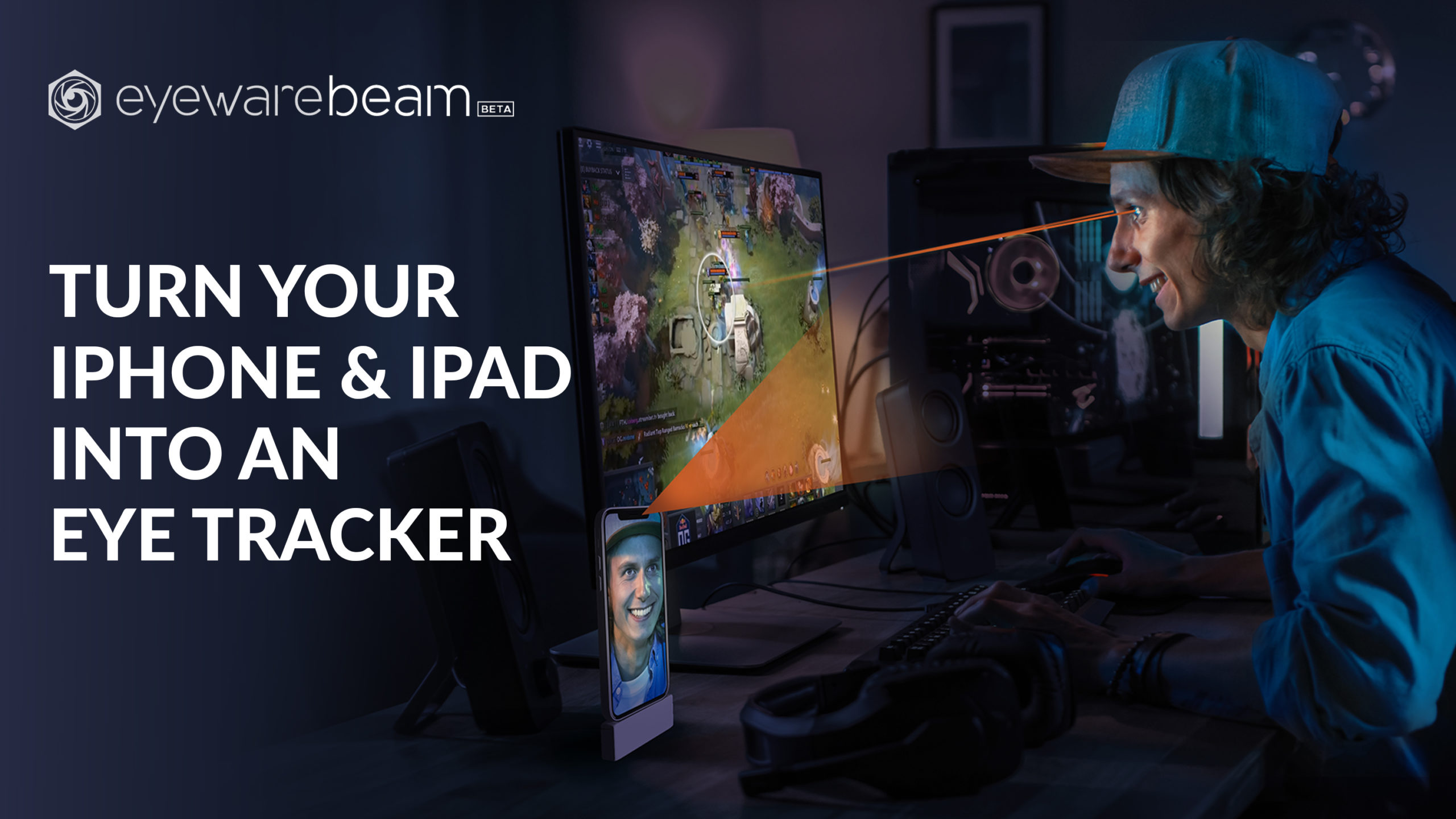 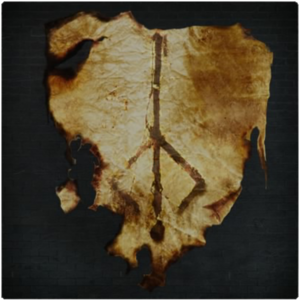 If you enjoy deep and detailed discussions about the over environments and atmosphere of games, then you’ll love ThreeDogg. He primarily plays action-oriented single-player games, such as Bloodborne and the Metal Gear Solid series. During his playthroughs, he spends a lot of time commenting and analyzing his surroundings, making for some entertaining conversations with his chat. On top of that, he takes his time in his deep dives, so it’s easy to follow even if you show up part-way through his stream. 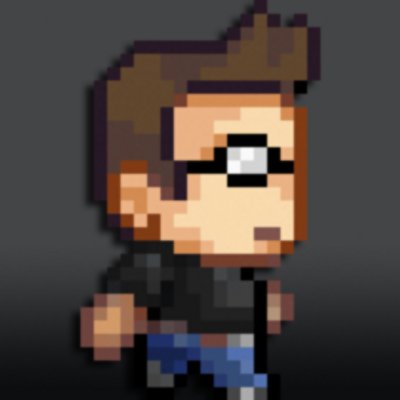 It’s impossible to talk about recommended gaming content creators and not include Day9TV. This old hat of the gaming world does it all. He’s as funny as a stand-up comedian while also being a master of strategy and analyzing it. Very few content creators can match Day9’s level of charisma and charm, which allows him to educate his viewers engagingly. On top of that, he’s a game designer himself, so the knowledge comes from the horse’s mouth. If you’re looking for the whole package of strategy and card game streams, Day9 is your boy.

It’s incredibly tough to be a speed-runner and engage with chat at the same time. Elajjaz makes it seem effortless, though. This Soulsborne and variety content creator has a knack and passion for finding glitches and exploits that help him zip through games in a flash. At the same time, he’s able to spend a lot of time discussing and explaining things with his chat. Whether you’re a veteran gaming speedster or a budding newcomer looking to cut their teeth in the world of fast gaming, Elajjaz is a content creator you shouldn’t skip. A true speed-run streamer for the masses. 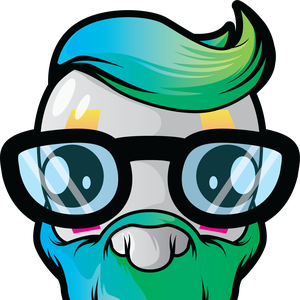 With many streamers and content creators choosing the vulgar, rage gamer path, one must wonder if there are any wholesome people to watch. Enter TigerWriter. This variety streamer is described by his community as the sweetest guy ever. While dabbling in all kinds of different games, he engages his chat in thought-provoking discussions. There’s never a dull stream when TigerWriter has some exciting topics that aim to rattle your brain with a fresh perspective on all aspects of life. Over the years, he’s managed to foster one of the friendliest communities on Twitch. It’s hard not to feel the good vibes of his chat, especially when he injects some of his artistic pursuits into the mix.

Popular streamers are all fine and well. However, the actual value of content creation lies in the ability to give something back to the community. The streamers we listed do precisely that. Their streams and content are all about the viewers, whether it’s leveling them up through tools like eye trackers or making them think via good discussions and positive vibes.